In 1910, two years before Arizona became a state, James and Mamie Wesley opened a retail jewelry store in downtown Phoenix. Today, 110 years later, the tradition of excellence is carried on through the fourth generation. 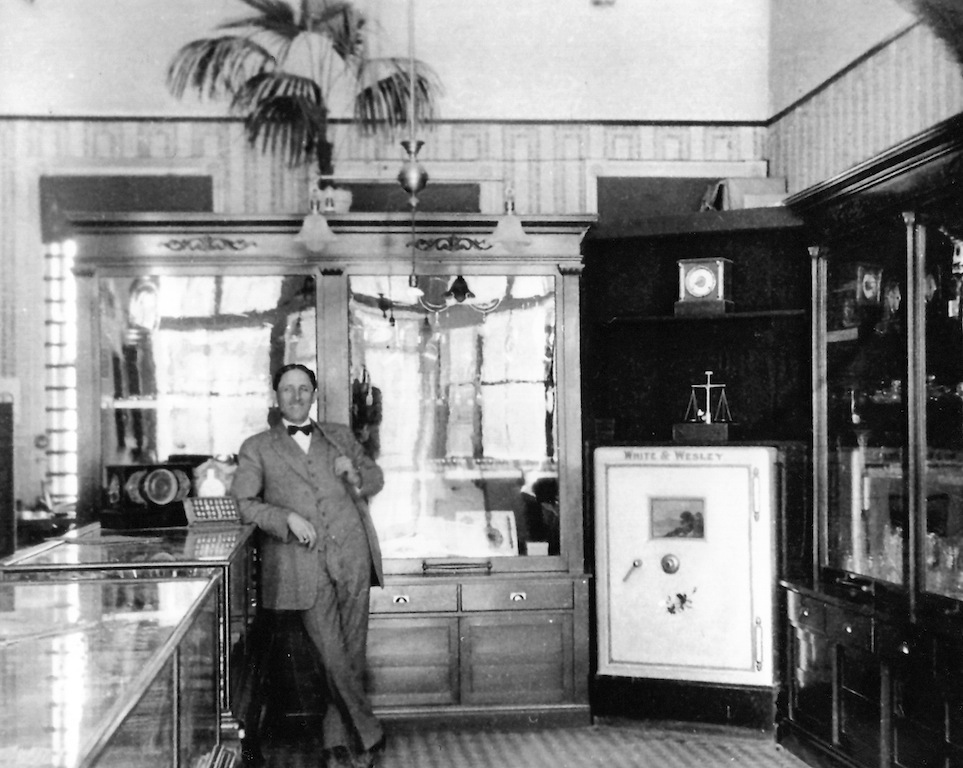 James Wesley in 1910 on our first day open for business. 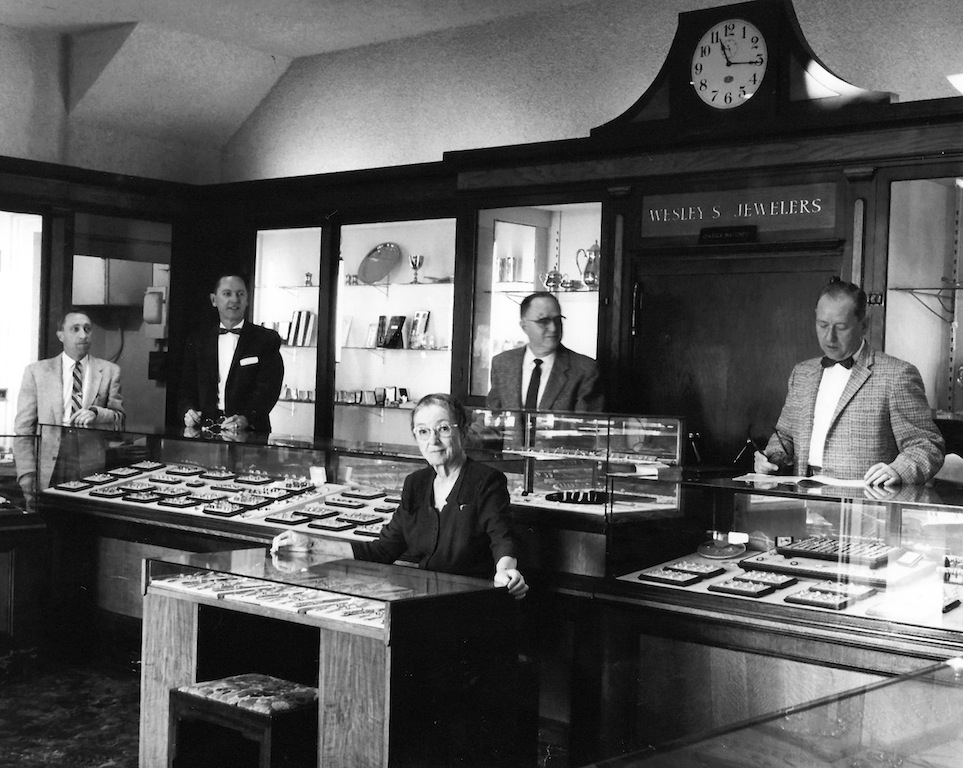 This picture was taken in 1950 at the original downtown location. The lady sitting down is Mamie Wesley, 1st generation. Gerald Wesley, 2nd generation, is second from the left. Rumor is Mamie ruled the place! 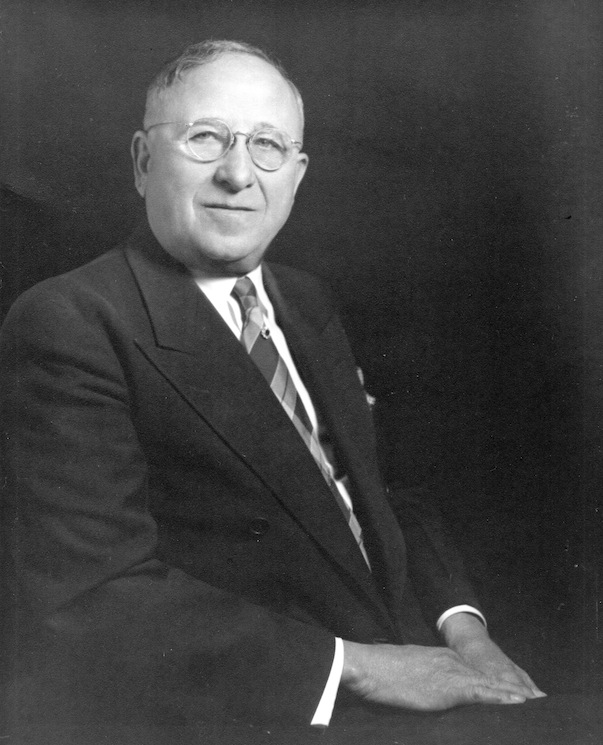 In 1953, Gerald Wesley decided to make a move. He left downtown Phoenix behind and opened a store in Old Town Scottsdale. The move was criticized as Scottsdale was considered a far away town from the hustle and bustle of the city. His move proved brilliant and sixty years later we are still in the same Old Town location. 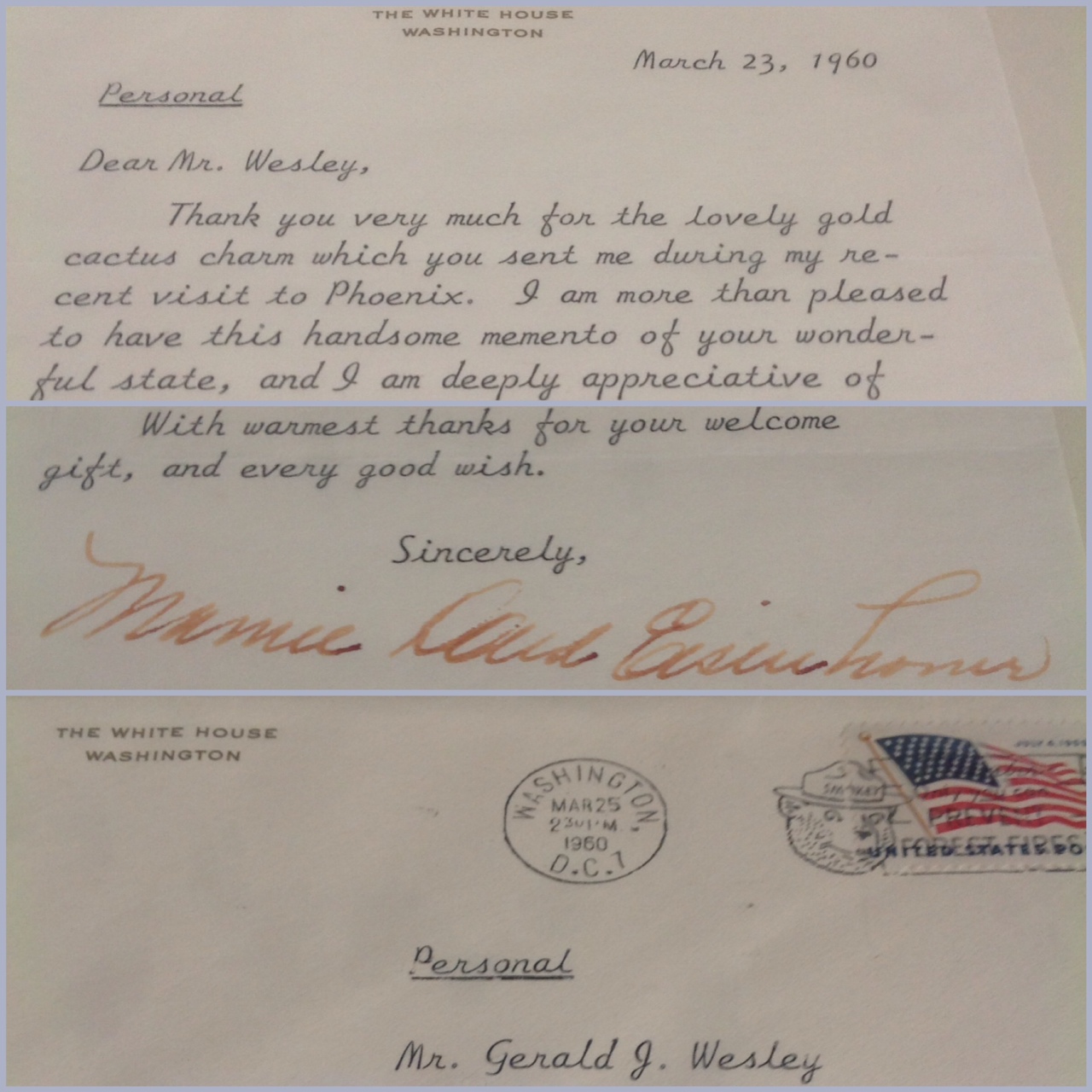 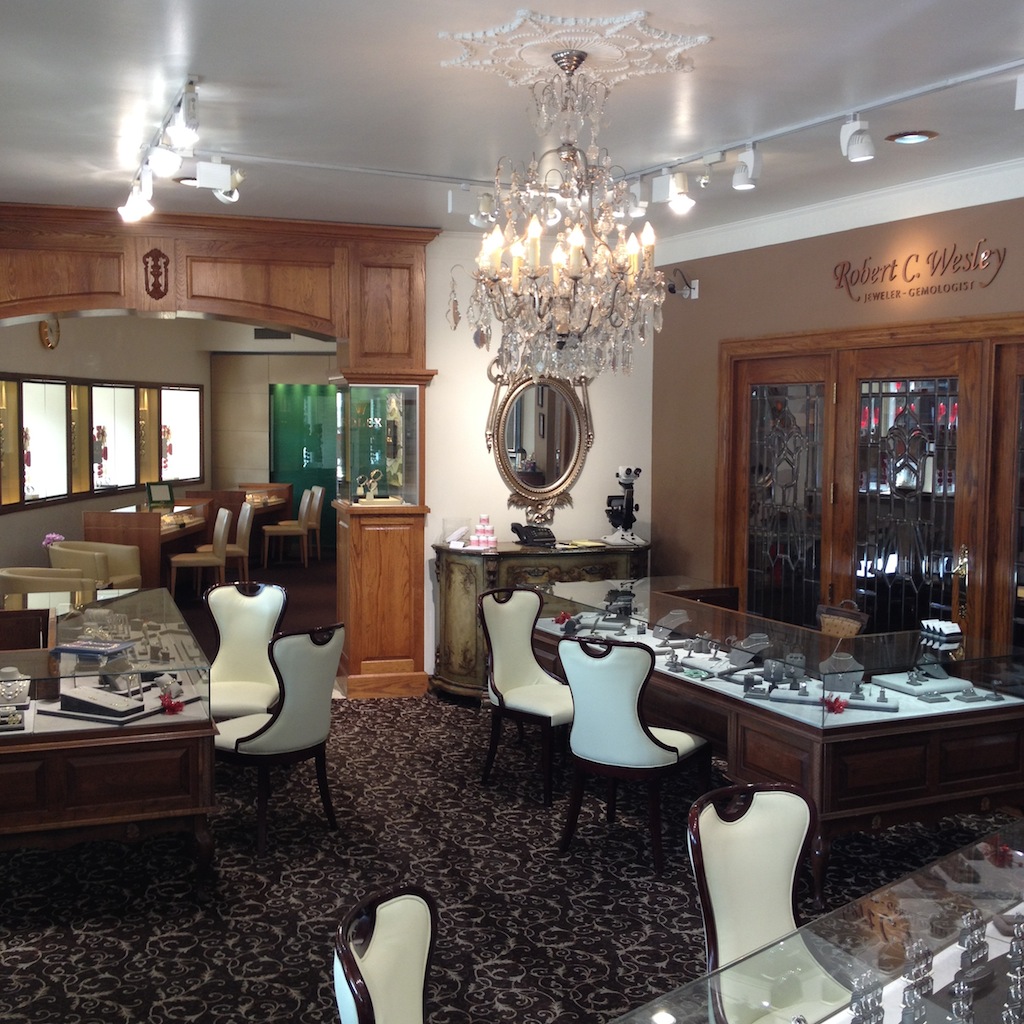 The original chandelier and leaded glass doors from 1953 still grace the store today.

We have jewelry professionals ready to help.